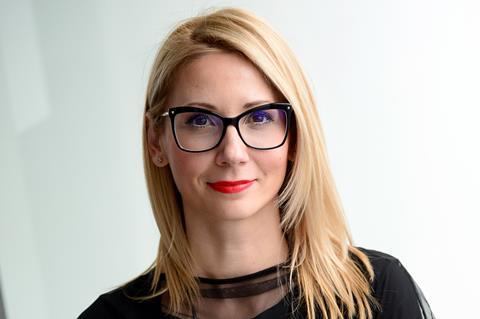 The event is aimed at aimed at development stage TV series fiction projects from the Balkan region and is being held during the Zagreb Film Festival and Ljubljana International Film Festivals. It is hosted by the Creative Europe Desk - Media Office Croatia and co-hosted by Creative Europe Media Desks from Bulgaria, Greece, Montenegro and Slovenia.

The call for participants went out to projects in Albania, Bosnia and Herzegovina, Bulgaria, Croatia, Greece, Montenegro, North Macedonia, Serbia and Slovenia. Eight were selected and are now undergoing a workshop with scriptwriter Valeria Richter and producer Helene Granqvist, taking place in Zagreb.

The projects will then pitch to a jury for the chance of receiving €5,000 for further development. One project will also receive the Series Mania Award, which will give the individual or group representing the winning project accreditations to come to 2022 Series Mania Forum.

Bleis, Capurro and Tridente will be joined on the jury by Inès Huet, writing programme coordinator at Series Mania Forum, and Susanne Spellitz,TV commissioning editor at ORF.