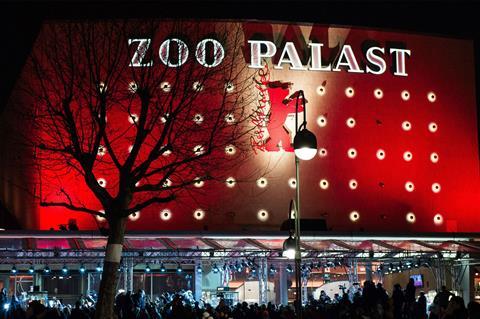 Drama Series Days, the TV series market that runs as part of the European Film Market in Berlin, has been renamed to attract producers of all TV genres to the market.

It will now be known as the Berlin Series Market And Conference from its 2020 edition which will run from February 24-26. The structure of the market will stay the same, with a programme of screenings, talks and networking events across three days.

It will continue to run in conjunction with Berlinale Series, the platform for episodic content housed within the Berlinale Special section.

The news was revealed by Katharina Böndel, the coordinator for Drama Series Days, at a presentation about the market at a CineLink industry event at Sarajevo Film Festival this week.

Böndel explained part of the reason for the change was occasional confusion over the word ‘drama’ in the old name, which dissuaded creators of genre series – such as comedy – from bringing their projects to the market.

The new name will be officially launched from September 12.