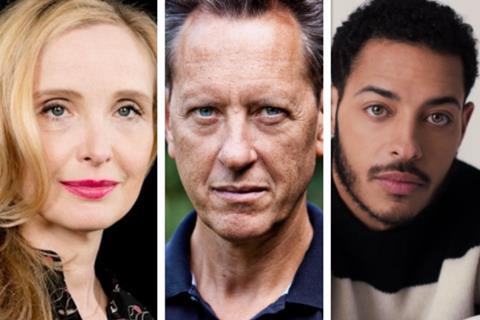 The company plans a 2023 theatrical release on the thriller about an ambitious young author who takes a tutoring position at a legendary writer’s estate and soon becomes engulfed in his hero’s complicated family legacy which holds a deadly past and threatens his own future.

Production has been earmarked for a June 13 start in Hamburg, Germany. The film is a Germany-UK official co-production through the European Convention and production has been supported by MOIN Film Fund Hamburg Schleswig-Holstein, German Federal Film Fund and UK Global Screen Fund, financed by the UK government’s Department for Digital, Culture, Media and Sport and administered by the BFI.

Bleecker Street’s head of acquisitions Kent Sanderson, Miranda King and Avy Eschenasy negotiated the deal with Westerhoff of Film Constellation on behalf of the filmmakers.

Grant earned an Oscar nomination for Can You Ever Forgive Me? and will soon be seen in Persuasion starring Dakota Johnson. He most recently starred in Everybody’s Talking About Jamie. Delpy was nominated adapted screenplay Oscars for Before Sunset and Before Midnight and wrote, produced, starred in and directed the Netflix series On The Verge.