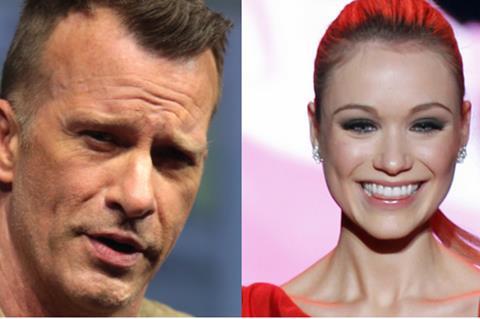 Bleiberg Entertainment has come on board and will launch international sales in Cannes on dark thriller The Orchard starring Thomas Jane and Katrina Bowden.

Production has commenced on the project, which marks a return to genre films for Jane after starring roles in the likes of Stephen King adaptations The Mist and Netflix’s 1922, as well as The Punisher, Before I Wake, Blumhouse’s The Veil, and last year’s The Predator.

Michael Caissie makes his feature directorial debut on the project, which centres on a sheriff who gets called to an orchard where three teenage sisters have been attacked by a band of young delinquents. Arriving on the scene, the lawman soon realises a malevolent force lurks within the grounds that will drag everyone into a fight for their lives.

Bleiberg Entertainment serves as executive producer on The Orchard and will open talks with buyers through its Compound B genre division on the Croisette next month.

Bleiberg’s British crime film Avengement opens in US theatres via Samuel Goldwyn Films on May 24.