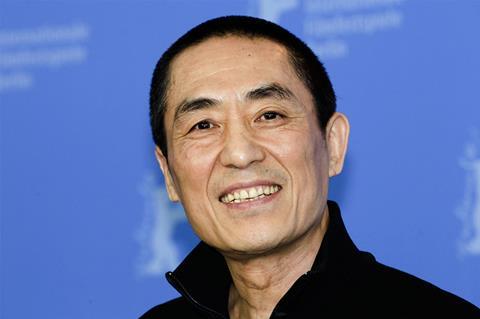 Zhang is in post on the Mandarin-language martial arts period drama Shadow, about a king who attempts to lead his displaced people out of exile, and those who play a role in his mysterious plans.

Victor Levin wrote and directs the rom-com Destination Wedding, which stars Reeves and Ryder as wedding guests who despise the bride and groom and the event itself and yet find themselves drawn to each other over the course of three days.