Box office for local films tumbled 38% in Colombia in 2018 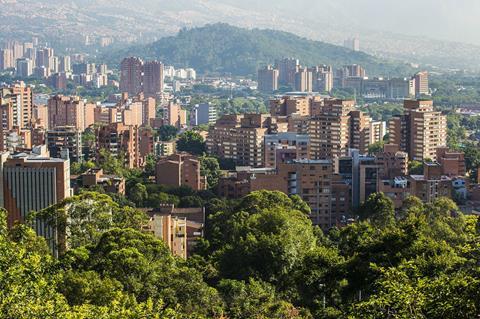 Total box office in Colombia in 2018 fell 2% year-on-year to $151.73m while admissions climbed 2.4%, as local titles experienced double-digit drops, according to data issued by Proimágenes Colombia.

By contrast, films from the US over-indexed: 41% of all films released (148) hailed from the US and accounted for an 89% admissions share (53.2m admissions).

Of the 41 Colombian films released in 2018, Cine Colombia distributed 18, or 44%, followed by Cinecolor on eight, Alterna Vista on three, Brutal, Mutokino and Doc Co on two apiece, and Cineplex, Diamond Films, Royal Films, Distrito Pacifico, Procinal, and an individual producer on one each.

The amount of resources approved by the Film Development Fund (FDC) reached $10.24m, roughly even with 2017, and higher than the amount collected from the film development parafiscal tax ($8.76m) due to what the report said were “financial remnants and yields from previous years”.

The Film In Figures report was produced with information from the Film Information and Record System – SIREC and CADBOX, owned by the Colombian Association of Film Distributors, ACDPC.