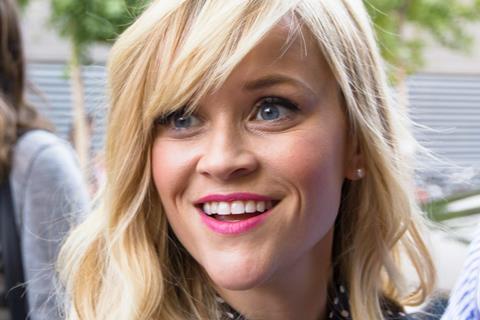 Bron Creative has significantly expanded the pool of films it invests in, striking a $100m-plus multi-film co-financing deal with MGM that covers the Child’s Play and Candyman reboots and Legally Blonde 3, among others.

Gilbert and Cloth will serve as executive producers on earmarked features from the MGM pipeline, kicking off with horror reboot Child’s Play on June 21 featuring Mark Hamill as the voice of the sinister doll, alongside Aubrey Plaza, Brian Tyree Henry, and Gabriel Bateman.

Arriving in 2020 are: Grimm fairy tale retelling Gretel And Hansel on January 31; Legally Blonde 3 starring Reese Witherspoon (pictured) on May 8; and Candyman written and produced by Jordan Peele and directed by Nina DaCosta on June 12. Beyond that, Jennifer Hudson stars as Aretha Franklin in Respect, Michel B. Jordan stars in a reimagining of The Thomas Crown Affair that the Russo brothers’ AGBO will co-finance, and Neill Blomkamp directs Robocop Returns.

“We are excited to partner with MGM on this highly anticipated slate of films, all driven by talented filmmakers,” Gilbert and Cloth said in a joint statement. “This is another important step forward in BRON’s growth model.”

Jonathan Glickman, MGM’s motion picture group president, added: “This multi-picture deal builds upon the growing strength of our film business with a strategic investment for the future. Building on our incredibly robust library of titles is the cornerstone of the studio’s ongoing effort to be the leading independent producer of content in our industry. We look forward to partnering with BRON on this incredible slate of movies.”