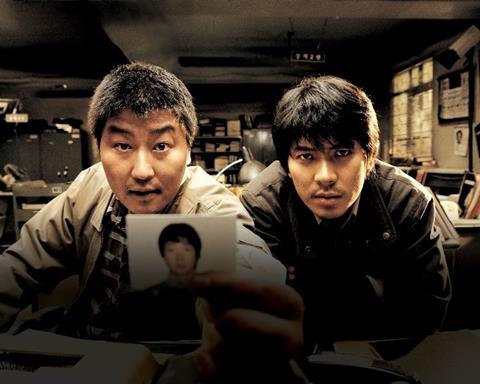 “One of the crucial roles of the Busan International Film Festival is to archive, select and introduce compelling traditional Korean films that encapsulate Korean history, traditions and customs,” said programmer Jung Han-seok, speaking about the festival’s showcase of 10 representative films from the past 100 years of Korean cinema.

BIFF selected the ten films for ‘The 100 Year History Of Korean Cinema, 10 Great Korean Films’ showcase in discussion with 37 members of The Movie We Loved: 100 Years of Korean Cinema committee, organised by the Hankyoreh Daily newspaper and CJ Cultural Foundation.

The festival is also showcasing eight films by three leading Asian women filmmakers: Deepa Mehta of India, Yasmin Ahmad of Malaysia, who passed away in 2009, and Trinh T. Minh-ha of Vietnam.

The special programmes will be accompanied by audience Q&As as well as an academic forum.