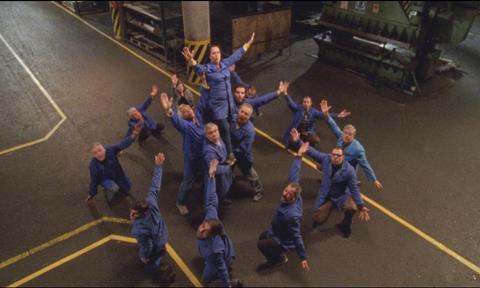 The comedy-drama (with an occasional music number, according to a Cannes release) will play as a special screening. The majority of the Directors’ Fortnight line-up was revealed last week.

It follows a group of factory workers who go on strike in an attempt to block the relocation of their workplace by its crooked owners.

Vasco Viana was the cinematographer and the film was shot on 16mm. Cláudia Oliveira was the editor and João Gazua handled sound.

According to a statement from Directors’ Fortnight artistic director Édouard Waintrop, the film “dissects and riffs on the subject of de-industrialization, unemployment, and the workers’ struggle”.