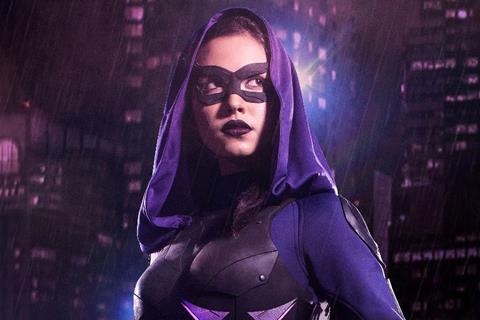 Shout! Studios has picked up the title, which is from Indonesian production company Skylar Pictures.

The film, which is in Indonesian and English, stars Estelle Linden and Matthew Settle in the story of an unassuming waitress who embarks on an adrenaline-fuelled adventure and transforms herself into a heroine for her local city.

It was directed by Ubay Fox and Agus Pesto. Helfi Kardit produced.

Shout! Studios is the newly-created distribution and production arm of US company Shout! Factory, which works across theatrical and VoD releases.

The company will release a version of the film fully dubbed into English this summer.