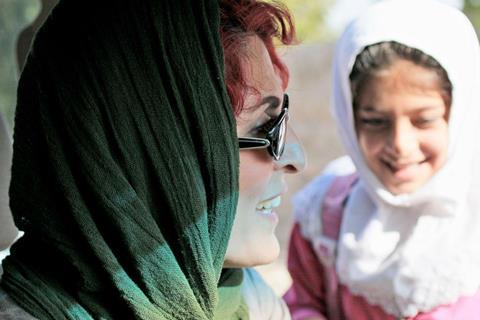 Celluloid Dreams has closed a raft of deals on Iranian director Jafar Panahi’s feel-good road movie 3 Faces ahead of its premiere in Competition this weekend.

As previously announced Memento Distribution has acquired French rights for a June 6 release.

Like Taxi Tehran, the film appears to blend fact and fiction and follows the journey of a real-life actress Behnaz Jafari who receives a video message from young girl living in the provinces pleading for help after her family forbids her from pursuing her acting studies at the Tehran drama conservatory.