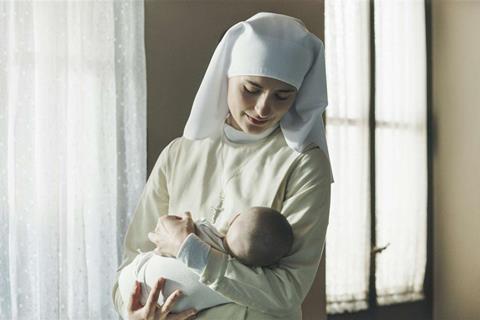 The drama, about a young nun working in a religious shelter for unmarried teenage mothers in Buenos Aires, premiered in competition at Locarno last year and has since played at a number of festivals.

1844, which specialised in arthouse features, especially hailing from Latin America and Italy, has previously released Marcelo Martinessi’s The Heiresses and Benjamin Naishat’s Rojo.

In other deals, Charades has also sold German and Austrian rights to Berlin-based missingFILMS.