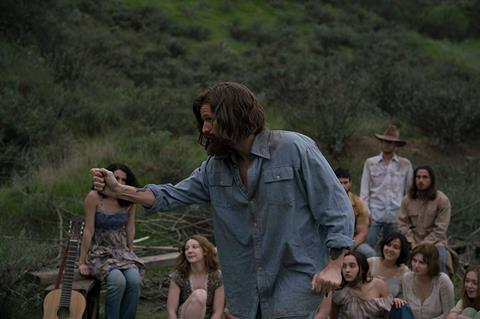 Matt Smith stars as the late psychopath and cult leader Charles Manson. Harron reflects on the Manson Family murders through the eyes of a graduate student tasked with counselling three of Manson’s brainwashed acolytes, whose death penalties were eventually commuted to life sentences.

Arianna Bocco, executive vice-president of acquisitions and production at IFC Films, brokered the deal with UTA Independent Film Group on behalf of the filmmaker.