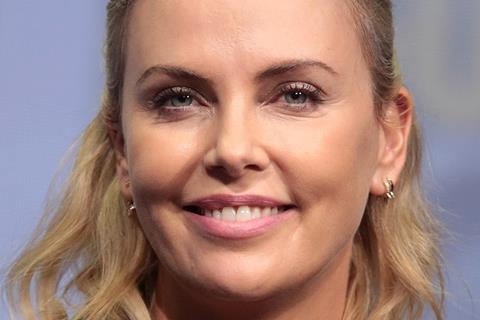 The project is based on Daniel Duane’s New York Times Magazine article The Fight For Gender Equality In One Of The Most Dangerous Sports On Earth.

The film is inspired by four women in the article – Bianca Valenti, Andrea Moller, Paige Alms, and Keala Kennelly – and follows them as they bond over their shared goal.

Becky Johnston will adapt the screenplay and producers are Denver and Delilah’s Theron, AJ Dix and Beth Kono, alongside Caro.