The board of governors announced the news on Tuesday night adding that 20th Century Fox chairman and CEO Jim Gianopulos will embark on his first officer stint as treasurer. 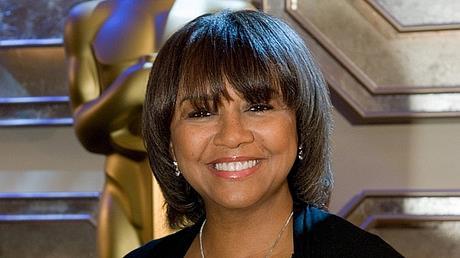 Boone Isaacs will begin her third term as president and her 23rd year as a governor representing the public relations branch.

Kurland and Bailey were re-elected to their posts, while Kennedy has served previous terms as vice-president and Kroyer was secretary last year.

Robinson has served previous terms as vice-president as well as secretary.