China to abolish SAPPRFT as part of cabinet restructure 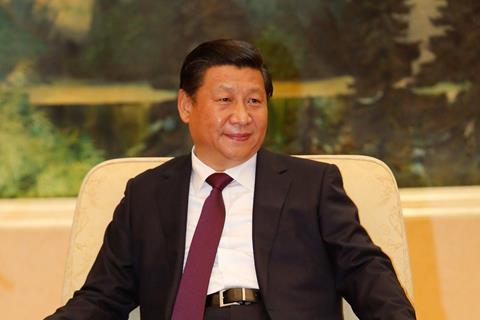 China plans to shut down the State Administration of Press, Publications, Radio, Film and Television (SAPPRFT) and set up a new regulatory body as part of a wide-ranging restructure of government bureaucracy.

According to a statement released today at the on-going National People’s Congress in Beijing, China plans to form a state radio and television administration under the State Council, which is effectively the cabinet of the Chinese Communist Party.

The new body will be responsible for “drafting policies and measures for radio and television management and their implementation, coordinating development of broadcasting undertakings and industries, promoting institutional reform in the sectors, importing radio and television programs, and facilitating the sectors to go global.”

The proposals were submitted today to China’s rubber-stamp parliament, the National People’s Congress, for deliberations.

Hong Kong newspaper, the South China Morning Post (SCMP), reported earlier this week that China was planning to merge SAPPRFT with the Ministry of Culture, which is currently responsible for regulating online content. Both bodies are overseen by the State Council and have many overlapping functions.

The changes are part of a much wider restructuring of the State Council intended to streamline bureaucracy and strengthen one-party rule. China is also reducing presidential term limits, which would enable current president Xi Jinping to stay in power indefinitely.

Following the restructure, the number of government ministries will be reduced from around 34 to 26. The changes also involve merging the country’s banking and insurance regulators and setting up special agencies to oversee issues related to immigration and military veterans.