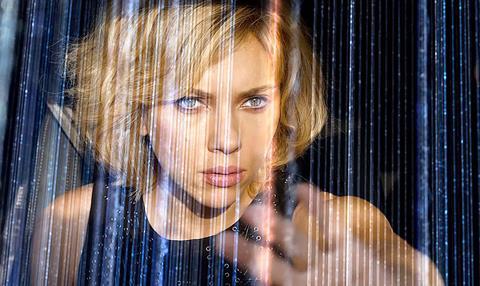 The Paris-based company announced on Thursday that its board had approved the creation of 11,4208,572 shares, representing a $67m (€60m) capital increase, which would be reserved for FF Motion Invest, a subsidiary of Fundamental Films.

If approved as expected at an exceptional AGM due to take place by the end of 2016, FF Motion Invest will become EuropaCorp’s second biggest shareholder after Besson.

The filmmaker and producer currently owns a 43.8% stake through his Front Line holding company. This will fall to 31.6% if the FF Motion Invest deal is sealed.

“This capital increase is going to improve EuropaCorp’s ability to produce and distribute English-language films and series worldwide,” said Besson in a statement. “We’re delighted to strengthen our strong ties with Fundamental Films and the Chinese market which is in full tilt.”

The deal was extended for another five years in 2015, with Fundamental Films also coming on board as a co-production partner. Notably, the company put $50m on the table for Besson’s big budget sci-fi project Valerian.