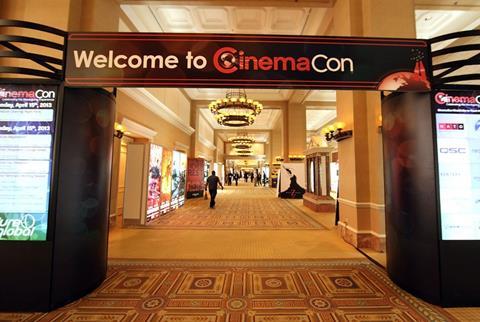 PVR Ltd will launch the 4DX technology at PVR Cinemas this year at its first Superplex, a 15-screen multiplex at Logix City Centre in Noida, India.

As of March 31 CJ 4DPLEX has signed with Harima Enterprise to bring a 96-seat 4DX auditorium to a new multiplex in Himeji city, Japan.

The 4D company is also signing another, unspecified, Japanese exhibitor that will bring to six the number of CJ 4DPLEX partners in the country.