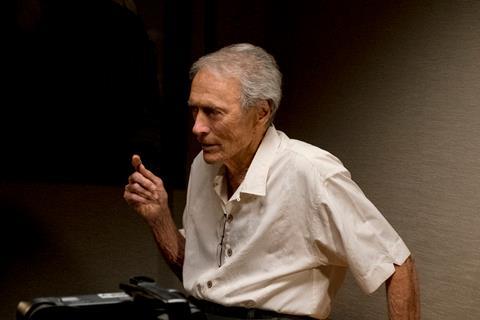 Cry Macho, the neo-western and potential awards contender directed by and starring Clint Eastwood, will open via Warner Bros in the US on October 22 this year.

The 1978-set film will also debut on Warner Bros’ stablemate HBO Max for a limited period.

As they face challenges crossing rural Mexico en route to Texas, the ageing horseman finds redemption as he teaches the youngster what it is to be a good man.

That said, box office comparisons with any 2021 releases are likely to be unreliable indicators as available cinemas and audience numbers will continue to be overshadowed by the pandemic even during exhibition recovery.