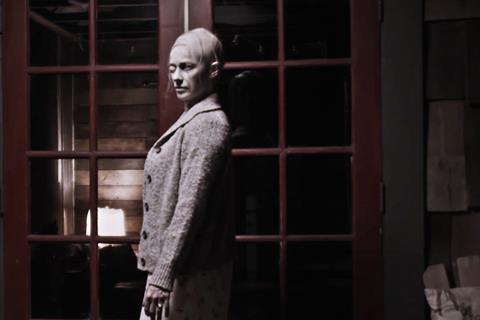 The company holds worldwide sales rights and will introduce footage leading up to the Cannes Marché in July.

The Accursed hails from writer-director duo Elizabeta Vidovic and Kathryn Michelle and is inspired by Eastern European folklore.

Decades after a betrayal leads to a curse being placed on a family bloodline, a wedding reunites the estranged clan. When a dark force starts to pick them off one by one, the matriarch must protect the family.

Elizabeta Vidovic and Michelle previously worked together on the short films Hourglass and Complexion.

“This film sprouted from our love of horror,” the directors said in a joint statement. “It’s a genre that allows you to explore topics like family dynamics and betrayal through a different lens. The fantastical elements allow us to enhance the mystery and symbolism layered in the old world folklore we have in the film.”