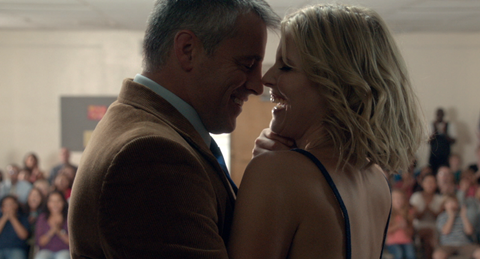 Luke Matheny directed the story about two people paralysed by fear of love who must learn to overcome their phobias. Dean Young wrote the screenplay.

Paradigm represents US rights to the film. Producers Josh Goldstein, Travus Pope and Michael Roiff brokered the deal with Karol.

“We are extremely excited to be selling this film at this juncture, as Matt LeBlanc’s TV series Episodes is a worldwide hit and the film showcases his comedic talents,” said Karol.