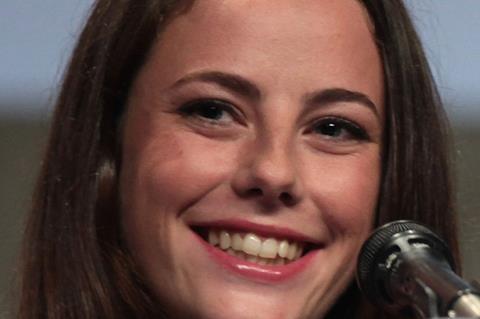 Pre-production has begun on Constantin Films’ Resident Evil origins story that Screen Gems will release theatrically sometime in 2021, with Metropolitan handling France and Sony handling the bulk of international markets.

Johannes Roberts (47 Meters Down) is directing from his screenplay, which takes place one night in the fictitious Raccoon City in 1998 and explores the secrets of Spenser Mansion.

Constantin will distribute the film in German-speaking territories and has been a founding producer and partner on the horror video game adaptation. The previous six Resident Evil films starring Milla Jovovich and directed mostly by Paul W.S. Anderson have grossed around $1.2bn worldwide.

Elevation handles the film in Canada.

Alex Westmore and Colin Scully of Constantin Film are overseeing the project.