Content Media Corporation has brought its separate film and television distribution divisions under one roof. 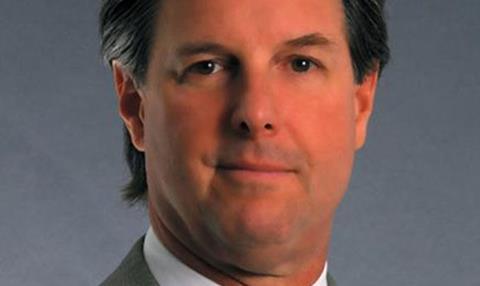 Jonathan Ford, executive vice-president of sales and distribution, will head the combined sales team based in London and Los Angeles.

Ford will report to president of the Content Media distribution division, Greg Phillips. Both are based in London.

Jamie Carmichael, the Los Angeles-based president of film at Content Media, will continue to head up film acquisitions and productions and will work closely with Ford on worldwide film sales.

“We have seen our film and television sales efforts converge over the past few years, and we have seen the emergence of global digital platforms,” said Content CEO John Schmidt (pictured). “In putting our worldwide distribution together in one team, we will have a more efficient and forward-looking approach, and we will be well positioned for the future.

“Independent film and television have blended together creatively, and this is now reflected in distribution. Ultimately it’s about delivering great content to our partners and customers in any form and on any platform.”

Phillips added: “Unifying our film, television and digital divisions to create one cohesive and synergised sales force is the next important step in the evolution of the company. As the lines of trade and content blur we have determined that a unified sales operation will better serve all our production and acquisition clients around the world.”

“This is an extremely exciting time for Content Media and we are remarkably well positioned for the evolving media landscape in front of us,” said Carmichael. “Our combined reach into the converging worlds of film and TV is second to none.

“Working with our head of production, Tom Butterfield, I’m looking forward to bringing premium projects of all genres to our enhanced sales machine and sharing them with our distribution partners around the world.”

Among the film slate are An Actor Prepares, Pistorius, The Worker, Manolo: The Boy Who Made Shoes For Lizards, The Vault, Callas, Don’t Knock Twice and The Book Of Love.