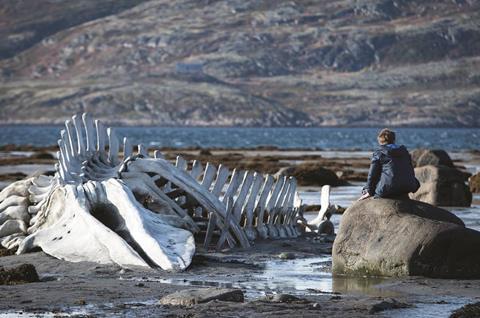 Zyagintsev’s third film to launch at Cannes after The Banishment and Un Certain Regard Special Jury Prize-winner Elena follows the owner of a small-town auto shop who comes into conflict with the local mayor.

The deal means Curzon has two films playing in Competition this week, following their pre-buy of the Dardenne brothers’ Two Days, One Night.

Philip Knatchbull, CEO of Curzon, said: “We’re delighted to have wrapped up the UK rights ahead of Leviathan’s competition screening and to be working again with Pyramide International.”