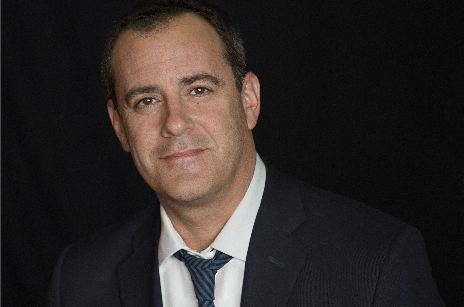 Nevins has also been promoted from president and CEO to chairman and CEO of Showtime Networks, the CBS division comprising premium pay cable service Showtime and its sibling networks.

The promotion is the latest to be made as CBS Corporation reorganises after the departure of chairman, president and CEO Les Moonves amid allegations of sexual misconduct. Moonves has said the allegations are “untrue.”

In his new role, Los Angeles-based Nevins will oversee programming, marketing and research across CBS Television Studios, the CBS broadcast network’s entertainment division, Showtime Networks and, in conjunction with CBS Interactive, programming for direct-to-consumer streaming service CBS All Access. He will also oversee CBS’ interest in The CW, a joint venture between CBS Corporation and Warner Bros Entertainment.

Under Nevins, Showtime has contributed to the boom in high-end original scripted programming with series including Homeland, Patrick Melrose, The Chi, and Twin Peaks.

Before joining Showtime, Nevins was president of Imagine Television and served stints with at Fox and NBC broadcast networks.

CBS Corporation president and acting CEO Joe Ianniello commented: “David has a brilliant creative mind and an impressive track record of success at Showtime and in the entertainment industry. He is a forward-thinking leader who has driven programming excellence and subscriber growth for the cable network and its growing over-the-top service. The combination of David working with the outstanding and proven creative leaders we have in place will continue to build our position as a global premium content powerhouse.”

Nevins added: “We have great strength in the creative leadership across the company’s content divisions, and I am excited to get to work with the talented teams that run CBS’ programming services. Together, we are committed to growing our businesses, offering industry-leading shows that are among the most powerful and most loved across broadcast, streaming and premium cable.”