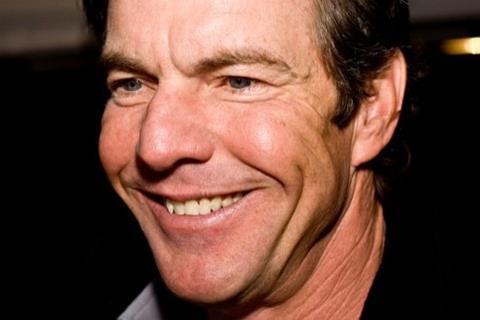 Rounding out the new acquisitions is Wheels Of Fortune with Matt Jones.

Mickey Kelley tells the story of a pioneering American black belts in Brazilian jiu-jitsu who gets pulled away from everything he loves and into an unsanctioned MMA tournament.

In comedy Wheels Of Fortune, a race car mechanic learns he is entitled to a $40m inheritance from the father he’s never on condition he finishes on the podium in four major racing events in three weeks.

Roped is a drama about a councilman’s daughter who falls for a cowboy in a travelling rodeo after her father has clashed with the visitor.

Kopelevich brokered the deals with Ali Afshar and Kevin Asbell on behalf of Forrest films.

“I really admire this company,” said Kopelevich. “We have a long history of working with them and their films always deliver action, fun and commercial results.”