US actor to receive the Donostia lifetime achievement award 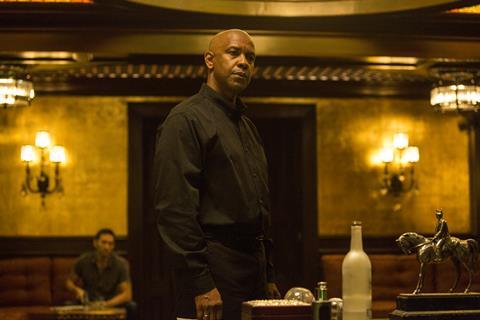 Denzel Washington is to open the 62nd San Sebastián Film Festival (Sept 19-27) with the European premiere of Antoine Fuqua’s The Equalizer.

During the opening gala, Washington will be presented with the Donostia Lifetime Achievement Award.

The Equalizer will screen out-of-competition at the festival on Sept 19 and both Washington and Fuqua will present the film in the Kursaal Auditorium.

The film centres on a former black ops commando (Washington) who faked his own death for a quiet life in Boston but comes out of his retirement to rescue a young girl (Chloë Grace Moretz) and finds himself face to face with Russian gangsters.

Washington previously worked with Fuqua on Training Day in 2001, for which he won the Oscar for Best Actor.

Sony Pictures Entertainment distributes The Equalizer, which will go on general release in Spain on Oct 17.