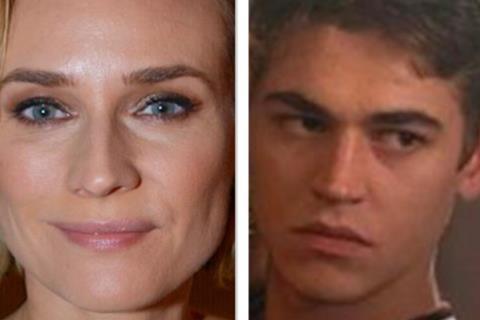 Edwards wrote and directs the story about senior high school student Jim (Fiennes Tiffin), who experiences the highs and lows of his first love with Ann (The Walking Dead star Sydney Park).

First Love also depicts Jim’s parents, played by Kruger (In The Fade, upcoming The 355) and Donovan (Honest Thief, Wrath Of Man), as they deal with the impact of the 2008 recession.

“I’m thrilled that Fortitude is not only backing A.J.’s poignant and insightful vision of love and the American family but also to be working with such an international ensemble of great talent, led by Diane Kruger, Hero Fiennes Tiffin, Sydney Park and Jeffrey Donovan,” said de Barros.