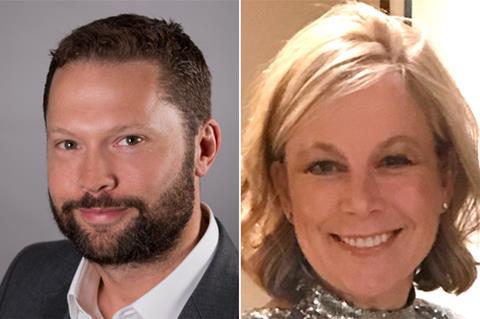 The Digital Entertainment Group International (DEGI), the not-for-profit industry association that represents the home entertainment sector in Europe, has appointed Joe Braman and Ruth Sharp as the new co-chairs of its board of directors.

Former Lionsgate UK president Pearcey, who steps down after 10 years in the post, will move to a senior independent director role on the board.

London-based DEGI is supported by sister organisation The British Association for Screen Entertainment (BASE).