Disney has confirmed it is developing a sequel to its billion dollar blockbuster Frozen. 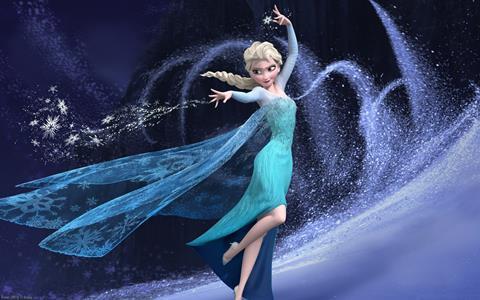 A sequel to Disney’s animated blockbuster Frozen is in development, it was revealed today at a shareholder meeting hosted by Disney chairman and CEO Bob Iger.

Frozen co-directors Jennifer Lee and Chris Buck will both be involved in the sequel.

Frozen, released in 2013, generated global box office of more than $1.2bn, launching hit song ‘Let It Go’ and a highly lucrative merchandising line. A stage show is also in development.