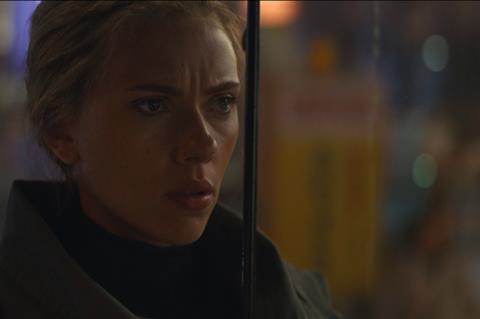 As the coronavirus pandemic plays havoc with release schedules, Disney has moved Mulan to late July and Black Widow to early November, and will launch Searchlight Pictures’ The French Dispatch in October.

Kenneth Branagh’s family adventure Artemis Fowl, originally set for release on May 29, will go to Disney+ on a date to be announced. Newcomer Ferdia Shaw stars in the title role alongside Lara McDonnell, Josh Gad, Colin Farrell and Judi Dench.

Searchlight Pictures’ The French Dispatch has moved from July 24 to October 16 this year, a prime awards season slot that could see Wes Anderson’s latest film debut at an autumn festival should they go ahead as planned. It is understood all dates are subject to change amid the ongoing crisis.