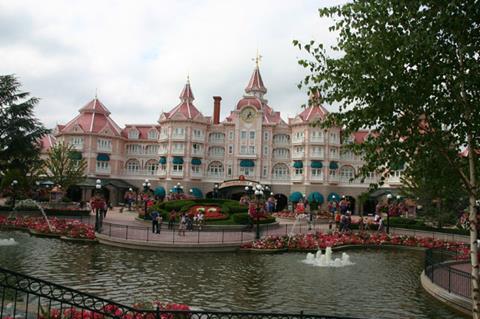 After announcing the temporary closure of Disneyland earlier on Thursday (12), Disneyland Paris and Disney World Resort in Florida will be put on temporary hiatus starting on Sunday (15) in response to the spread of the novel coronavirus.

A spokesperson for The Walt Disney Company said on Thursday, “In an abundance of caution and in the best interest of our guests and employees, we are proceeding with the closure of our theme parks at Walt Disney World Resort in Florida and Disneyland Paris Resort, beginning at the close of business on Sunday, March 15, through the end of the month.

“Disney Cruise Line will suspend all new departures beginning Saturday, March 14, through the end of the month.

”The Walt Disney Company will pay its cast members during that closure period.

“Domestic Walt Disney Company employees who are able to work from home are being asked to do so, including those at The Walt Disney Studios, Walt Disney Television, ESPN, Direct-to-Consumer, and Parks, Experiences and Products.

“We will continue to stay in close contact with appropriate officials and health experts.”