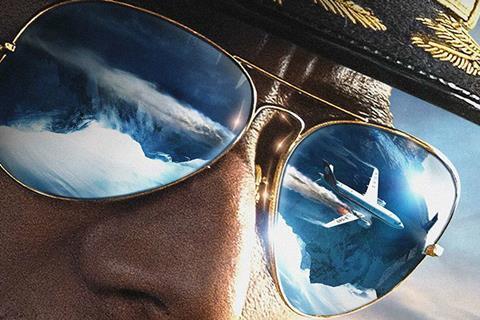 Backed by Bona Film Group, the $60m production tells the true story of Captain Liu Chuanjian, who last year saved the lives of 119 passengers on a Sichuan Airlines flight when the windshield shattered and he was sucked halfway out of the cockpit over the Tibetan Plateau.

Zhang Hanyu (Operation Mekong) plays Liu in the film, which is currently in production and scheduled for Chinese release over the National Day holidays in October 2019.