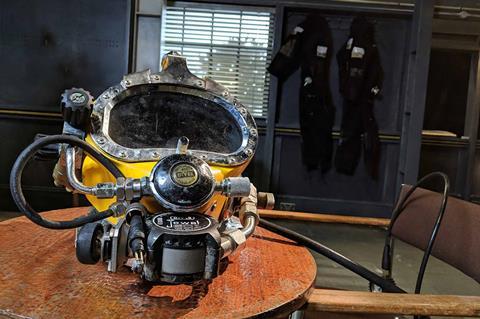 UK documentary specialist Dogwoof has picked up UK rights to Last Breath, Alex Parkinson and Richard da Costa’s documentary feature about a dramatic diving incident at the bottom of the North Sea.

The film chronicles the true story of a diver who was left stranded on the sea bed with only five minutes of oxygen left in his tank, utilising interview testimony, recreations and helmet-mounted footage from the accident.

MetFilm Sales struck the deal with Dogwoof. The distributor is planning a simultaneous theatrical and on demand release on April 5.

Dogwoof had a successful Bafta nominations yesterday, with the company having UK rights to three of the five Documentary nominees (Free Solo, RBG, and Three Identical Strangers).