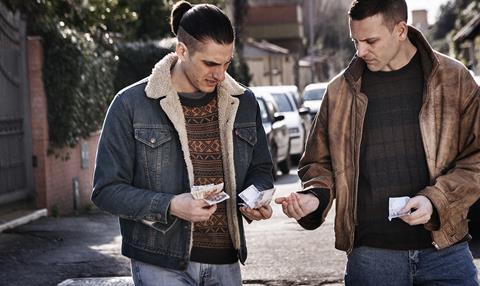 Claudio Caligari’s last film, Don’t Be Bad, and superhero film They Call Me Jeeg led the nominations at this year’s David di Donatello awards with sixteen nominations each.

In the best film category Don’t Be Bad will compete against Berlin-winner Fuocoammare, Tale of Tales, Youth and the box office hit Perfetti Sconosciuti.

In the best actor category the fight will be between Luca Marinelli and Lorenzo Borghi for Don’t Be Bad, Claudio Santamaria for They Call Me Jeeg and Marco Giallini and Valerio Mastandrea both for Perfetti Sconosciuti.

The best actress category this year will see seven nominees. Ilenia Pastorelli will go up against Astrid Berges-Frisbey for Alaska, Paola Cortellesi for Gli Ultimi Saranno Ultimi, Sabrina Ferilli for Me, Myself And Her, Juliette Binoche for The Wait, Valeria Golino for Per Amor Vostro and Anna Foglietta for Perfetti Sconosciuti.

The award ceremony will take place on April 18 and for the first time is going to be broadcast not by RAI but by Rupert Murdoch-owned satellite operator Sky. Promises have been made of transforming the ceremony into an Oscar-like event.