Edge Entertainment has acquired Maria Schrader’s Stefan Zweig: Farewell to Europe for the Nordic region (excluding Denmark except for pay-TV rights) and the Baltics. 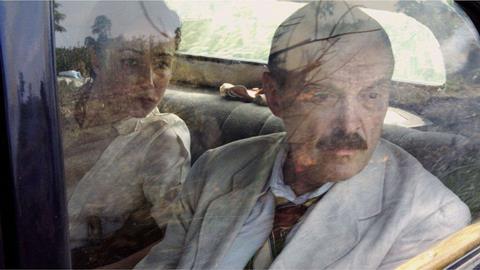 Edge Entertainment has acquired Maria Schrader’s critically acclaimed Stefan Zweig: Farewell to Europe for the Nordic region (excluding Denmark except for pay-TV rights) and the Baltics.

The film had its world premiere in Locarno and is Austria’s submission for the foreign-language Oscar race.

Josef Hader and Barbara Sukowa star in the story of Stefan Zweig, one of the most read German-language writers of his time. Having to escape the Nazi regime in his homeland Austria, Zweig travels between Buenos Aires, New York and Brazil. As a Jewish intellectual, Zweig struggles to find the right stance towards the events in Nazi Germany, while searching for a home in the new world.

“Zweig’s vision for a borderless Europe has gained further resonance in the past few years. We were delighted to find a film that dealt with his years in exile in a thoughtful, highly cinematic manner and we do look forward to release Farewell to Europe in 2017”, says Ignas Scheynius, head of acquistions at Edge Entertainment.