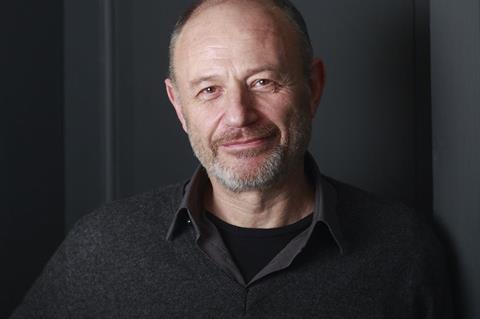 Natacha Seweryn has also come on board to pilot the festival’s “Avant-garde Selection”. Seweryn has collaborated with a number of festivals over the years including the respected first-film focused festival Premiers Plans in the Loire region city of Angers and Cannes’ Un Certain Regard.

FIFIB said in a statement that the arrival of Waintrop and Seweryn signalled the event’s desire to grow in size and geographic reach.

“In welcoming Natacha Seweryn and Edouard Waintrop, the festival is turning a page and reinforcing its ambition and its international reach,” it said.

Running in October in the southwest French city of Bordeaux, FIFIB was launched in 2012 by Pauline Reiffers and Johanna Caraire.

It focuses on all forms of independence in film-making, whether it be in terms of spirit, economics or innovation and has built a reputation as lively event with a strong appeal to younger audiences.

In his new role, Waintrop will oversee the selection of eight titles for the international competition as well as the opening and closing films, international guests and retrospectives.

Waintrop stepped down as Directors’ Fortnight chief in a scheduled departure after the 50th-anniversary edition of the parallel, non-competitive sidebar last May.