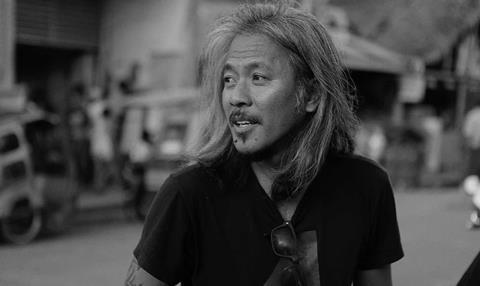 New projects from Indonesia’s Edwin and the Philippines’ Lav Diaz are among the five grant recipients in Bangkok-based film fund Purin Pictures’ latest funding round.

The four production grant recipients include Edwin’s Vengeance Is Mine, All Others Pay Cash, Laz Diaz’s When The Waves Are Gone, Indonesian filmmaker Makbul Mubarak’s Autobiography and Children Of The Mist, from Vietnam’s Diem Ha Le (see below for full details).

The post-production grant went to Memoryland, to be directed by Vietnamese filmmaker Kim Quy Bui and produced by Nicole Pham through Vietnamese production company Cinehanoi.

“The five countries with the strongest projects in the region continue to be the Philippines, Singapore, Indonesia, Thailand and Vietnam,” said Purin Pictures director Aditya Assarat. “In fact, over the past two years since we started an open call for submissions we have supported 20 films; five have been from Philippines, four from Vietnam, and three each from Thailand, Indonesia, and Singapore.”

Beginning in 2020, Purin Pictures will formally split the grants into fiction and documentary categories. Purin Pictures director Anocha Suwichakornpong said: “Over the past two years, we’ve found that in trying to choose the best projects, it’s difficult to compare the merits of fiction and documentary applications. Furthermore, the production needs and post-production schedules of documentaries tend to be different from fiction projects. By splitting the granting programme into two categories and judging them separately, we can better serve the filmmakers.”

A drama following the life of Ajo, a violent young man who is unable to get an erection and his love for Iteung, a girl with great skill in the martial arts.

A film noir about a man freed from prison after 30 years who goes on a bloody trail of revenge against his friend to reclaim all that he has lost.

A drama about Rakib, a male housekeeper and his struggle to be free of Purna, the retired army general who is his master and father figure.

A documentary following 13-year old Di, a girl from the misty mountains of northern Vietnam as she walks the thin line between childhood and adulthood.

A surreal melodrama told in three intertwining chapters following the lives of several characters as they contemplate life, love and death.