EFM: Josh Hartnett to star in thriller 'The Last Draw Of Jack Of Hearts' 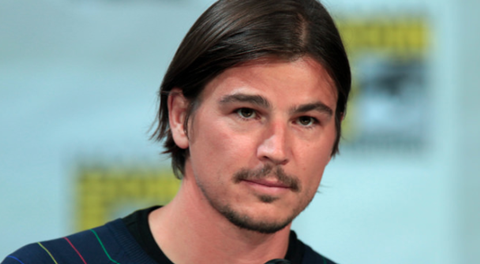 Guy Moshe wrote and will direct The Last Draw Of Jack Of Hearts, a thriller project that reunites him with Hartnett after the 2010 action fantasy Bunraku.

Hartnett will play a former black ops betrayed and left for dead during a covert operation in Africa.

When the expert solider resurfaces in Naples, he seeks revenge and resolves to win back the beautiful and mysterious love of his life.

Principal photography is set to commence in April on the thriller, one of several titles on the Highland Film Group slate that Arianne Fraser and Delphine Perrier bring to Berlin.