The Time That Remains director set for jury stint at Turkish festival. 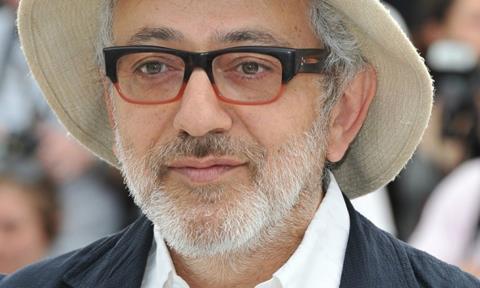 He is currently servicing as artistic advisor for the Doha Film Institute, and is prepping his next feature film.

He commented on the selection of Suleiman: “Elia Suleiman is a film maker of stature, vision and most of all of hope not just for cinema but for civilisation itself.

“He is one of the most important artists in contemporary world cinema and his deft ability to move from tragi-comedy and comedy in exploring universal human issues as well as his commitment to peace, tolerance and justice makes him the ideal Jury President for the 54th edition of the Antalya International Film Festival.”