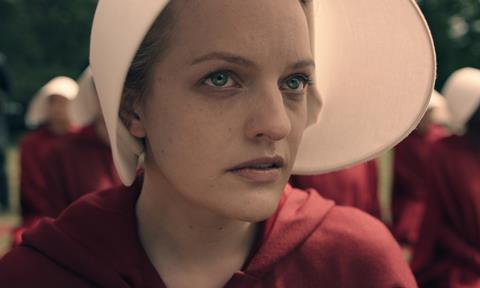 The Handmaid’s Tale star Elisabeth Moss and ICM Partners independent and international film department head Jessica Lacy are among speakers lined up for the Producers Guild of America’s 10th Produced By Conference in Los Angeles in June.

The conference will take place from June 9-10 at Paramount Pictures Studios in Los Angeles.

The conference’s educational forum for film, television, and new media is held through the PGA Foundation.