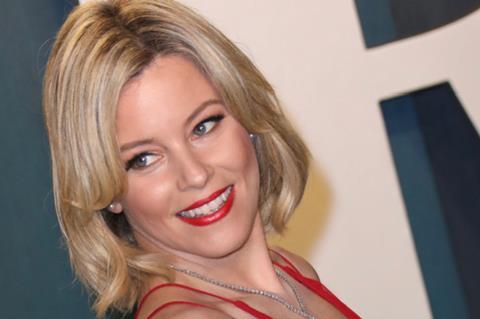 The feature is based on a novel by Carl Shuker, and will see Banks play a surgeon who has navigated years of casual sexism at the hospital where she works, and suddenly finds herself fighting for her career and reputation after the death of a patient.

Cornerstone will handle international sales and distribution and will commence sales at Cannes. The London-based outfit is co-repping the US with UTA Independent Film Group.

Principal photography will commence on August 15 in New Zealand.