Elle Fanning, Nicole Kidman begin 'How To Talk To Girls At Parties' shoot 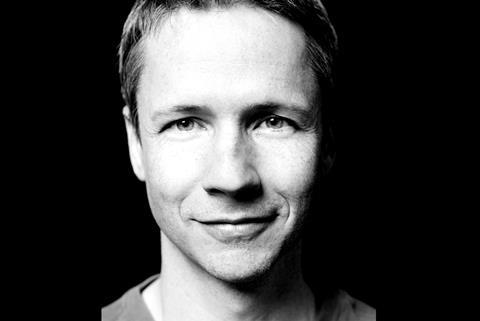 Sci-fi romance How To Talk To Girls At Parties, starring Elle Fanning (Maleficent), Tony Award-winning Alex Sharp (The Curious Incident of the Dog in the Night-Time) and Nicole Kidman, has begun principal photography in the UK, where it will shoot for six weeks.

Directed by John Cameron Mitchell (Hedwig and the Angry Inch, Shortbus), the film is based on a short story by Neil Gaiman (Coraline) from his collection “Fragile Things”.

The screenplay has been written by Philippa Goslett (Little Ashes) with Mitchell. Kidman reunites with Mitchell, who directed her Oscar-nominated performance in Rabbit Hole (2010).

The story centres on a shy teenage punk in 1970s London (Sharp) who falls for an alien girl (Fanning) whose race plans a showdown with humans.

Producers are Howard Gertler (Shortbus, World’s Greatest Dad, How to Survive a Plague) for Little Punk alongside Iain Canning and Emile Sherman of See-Saw Films (Shame, Macbeth, Lion) and Mitchell.

Kidman, Canning and other key elements were first reported by Screen during Cannes.

Finance comes from Film4, Screen Yorkshire’s Yorkshire Content Fund and Delish Films. HanWay Films handles international sales, with StudioCanal distributing in the UK and A24 in the US.