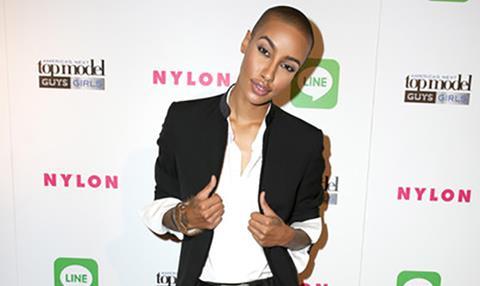 Empire actress AzMarie Livingston has joined the cast of US comedy Almost Amazing, which is currently shooting in Los Angeles.

Writer-director Justin Price’s comedy follows three men who run a professional breakup agency but who are failing to end their own deteriorating relationships.

Livingston, mononymously known as AzMarie, got her break on America’s Next Top Model: British Invasion in 2012. She currently plays Chicken in Fox’s TV drama Empire, co-created by Lee Daniels.