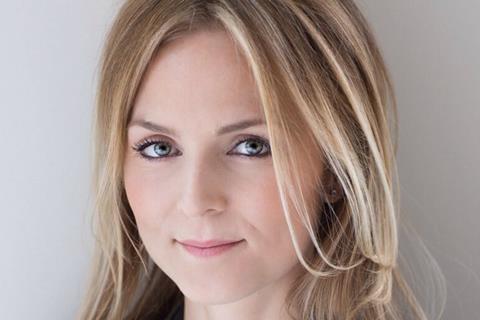 Gary Marenzi, who has been heading Endeavor Content’s international TV sales operation in Los Angeles for the past three years, is leaving the company to return to his media consulting practice Marenzi & Associates.

She starts next month and will report to Endeavor Content co-presidents Chris Rice and Graham Taylor.

Endeavor Content has handled international sales for series including Killing Eve, State of the Union, The Night Manager and The Little Drummer Girl. Its current slate includes Normal People and Wu-Tang Clan: Of Mics and Men.

Rice and Taylor commented: “As a leading executive in the international television space, Prentiss brings a wealth of experience and dynamic perspective to our team. The global television business is bigger than ever before, and we are looking forward to Prentiss’ leadership as we expand our services for our partners in this area.”

Fraser said: “I was hoping to find my new home at a media company with stellar management, an undeniable reputation and global scale. I’ve absolutely found that and more at Endeavor Content. With their adaptable and modern approach to content creation and sales, a massively broad corporate portfolio, and an amazing global team in place, Endeavor Content was definitely the right choice.”