Entertainment One has appointed DRG exec Kate Cundall as vice president of acquisitions. 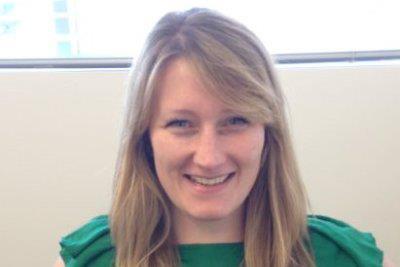 Based in London, she will work across both scripted and unscripted programming, reporting into Noel Hedges, executive vice president of acquisitions.

Cundall was previously senior vice president of acquisitions at TV distributor DRG. She commissioned and acquired more than 350 hours for international distribution and built strategic relationships with UK-based and international content makers and third-party producers.

She also worked at Eyeworks International Distribution’s Los Angeles office, where she oversaw scripted for the US and worked with a global network of producers.

Prior to that, she has held positions at BSkyB Entertainment, Underground Films, Sprout Pictures and Channel 4.