EST Studios boards sales on 'Beneath The Banyan Tree’ (exclusive) 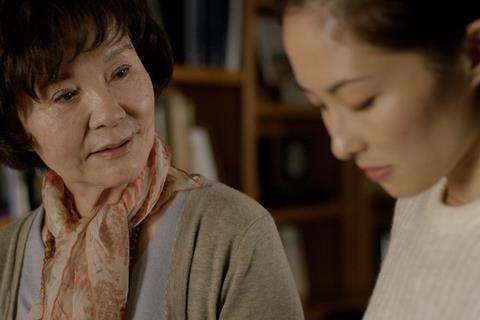 Beneath The Banyan Tree

Finance, production and sales company EST Studios has acquired international sales rights to bilingual drama Beneath The Banyan Tree and will introduce the film later this year at Busan’s Asian Project Market and American Film Market.

Asian-American filmmaker Nani Li Yang makes her feature directorial debut on the story in English and Chinese about a Chinese matriarch whose son is jailed and attempts to parent her estranged daughter and her teenage grandchildren while seeking shelter in the US.

Head of sales and distribution Tenten Wei, Michelle Lee, and head of film Juefang Zhang of EST Studios brokered the deal with the producers.

“Our mission at EST Studios is to elevate Asian stories in the global market, so we are thrilled to be able to share this meaningful film with the world,” said Zhang. “We are committed to supporting Asian American filmmakers and believe that this is just the beginning for first time director Nani Li Yang.”

Recent EST sales titles include Maika, which premiered at Sundance in the Kids section this year, as well as Sundance selection and recent Cannes sales title Every Day In Kaimuki. The company is producing K-Pops! and produced recent Tribeca Festival documentary entry Hidden Letters.