Estonia, Finland and Latvia are considering offering a joint tax incentive to attract inward investment through international production into the three countries and give incoming producers a single point of entry. 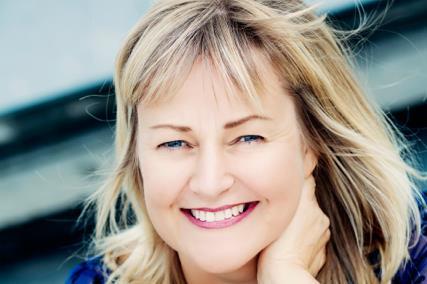 Jonathan Olsberg, founder of London-based OlsbergSPI, revealed the three partners are looking to “harmonise” their fiscal incentives as part of the year-old ‘North Star Alliance’, through which the Estonian, Finnish and Latvian film industries work together. Olsberg SPI is poised to publish an independent analysis of the market possibilities in the region in early 2019.

Olsberg was talking at the Black Nights International Film Festival in Tallin this week.

The key question is what level of joint rebate the Alliance will offer. Presently, Estonia offers a 30% cash rebate to international productions shooting in the country, Latvia also offers 30% by combining its national incentive with Riga city support while Finland’s regional and state support offers a roughly similar amount. (Lithuania, which is not part of the alliance as it is not on the same side of the Baltic Sea, recently increased its incentive to 30%).

“Thirty percent is not enough,” said Edith Sepp, CEO of the Estonian Film Institute, which administers the country’s incentive.

She expressed her hope the three partners will be able to unify some of the rules regarding their respective incentives as well as enhance the amount available.

“The crew is already moving between Latvia, Estonia and Finland very easily. The talent pool is already there,” she said.

Estonia’s cash rebate was launched two years ago with an initial budget of €2m. Sepp said she now expected the government to increase the amount. “Money is not the problem at the moment. It is more to get the attention of the bigger studios.”

Sepp, her team and Ivo Felt, the Oscar- nominated producer of Tangerines, recently visited Los Angeles together to promote the Baltic region as an international location to the Hollywood studios. She confirmed Tallinn Film Studios, Tallinn Film Wonderland, is finally due to start construction next year. All being well, the new facility should be open by mid 2020.

Additionally, the Estonia Film Institute has an annual budget of €4.5m for local production in 2019.