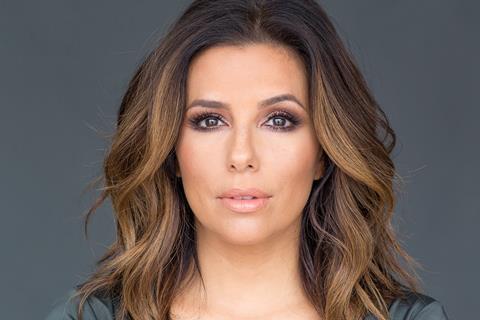 Eva Longoria has joined previously announced Matt Walsh on the in-production digital detox comedy Unplugging, which is currently in production in Oklahoma.

Walsh co-wrote the script with Brad Morris about a couple (Walsh and Longoria) who head to a remote town for a digital detox where they rekindle their love after a series of escapades.

Filming is underway using in Tulsa, Oklahoma, using Covid-safe protocols. Production had originally been planned for Los Angeles and the production shifted amid the pandemic.

The production has commandeered entire floors of a local hotel for cast and crew from out of town.

Speaking to Screen, Buffel said of the protocols, “The challenges are great but that’s what we do – producing is working through challenges and making things work.”