The film will have its European premiere in competition at the September festival. 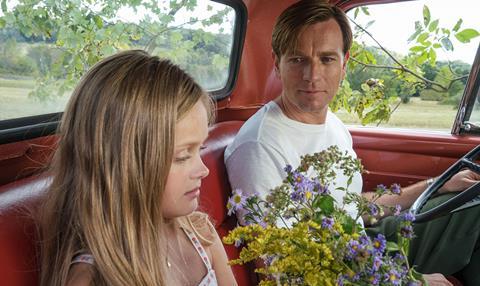 An adaptation of Philip Roth’s Pulitzer-prize winning novel about an American family being torn apart by political and social upheaval in the 1960s, McGregor also stars alongside Jennifer Connelly and Dakota Fanning.

Lakeshore are handling international sales. Lionsgate has US rights and Entertainment One will distribute in Canada.

The film will play in competition in San Sebastian’s official selection, with further titles yet to be revealed. As previously announced, the European premiere of Oliver Stone’s Snowden will play out of competition.

McGregor attended the 1994 San Sebastian film festival will his debut feature as an actor, Danny Boyle’s Shallow Grave, and was a recipient of the event’s Donostia Lifetime Achievement Award in 2012.